Theo Clark Media in the News

Theo Clark Media produces a range of historical and current events video projects throughout the year, and contributes articles on topics of interest. Watch for articles in the news about our projects here.

Former Wallabies captain and athletics prodigy Jim Lenehan has died at his property near Harden, NSW. The Riverina grazier will be remembered as one of the finest schoolboy athletes and most blockbusting Wallaby players of all time, writes Theo Clark for The Sydney Morning Herald.

25th Anniversary of the Friends of Sydney Uni Football Club 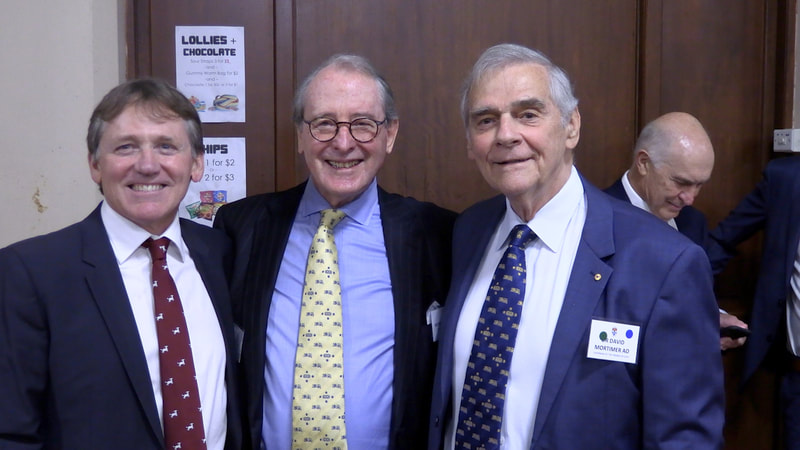 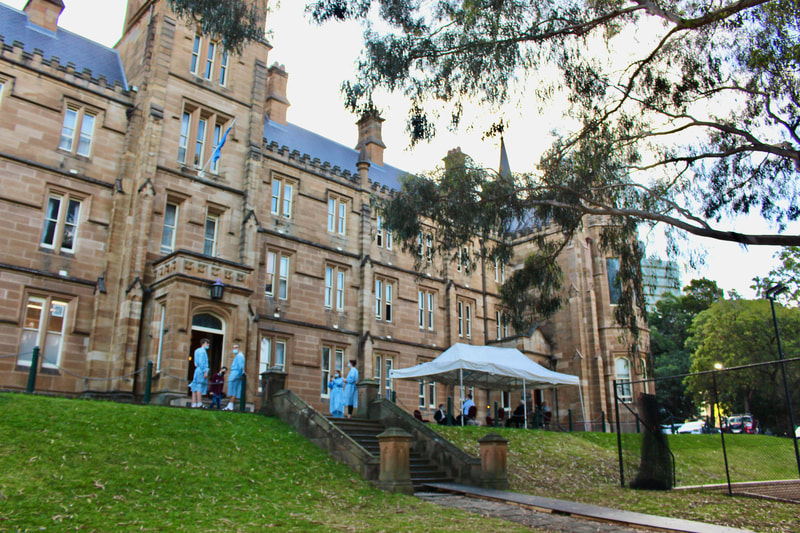 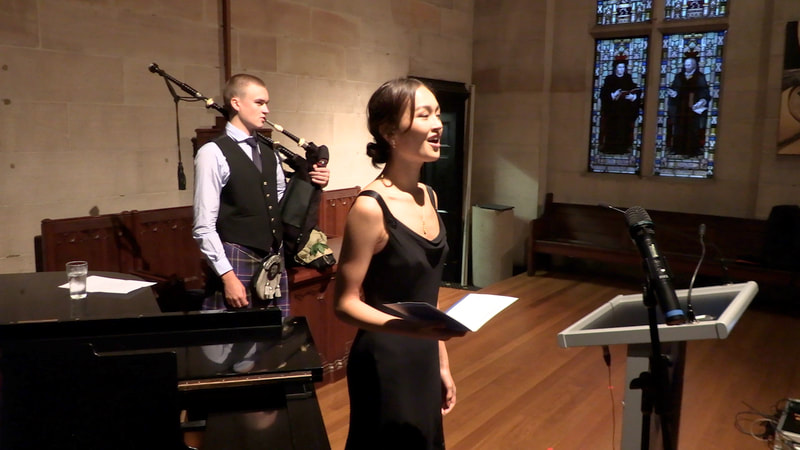 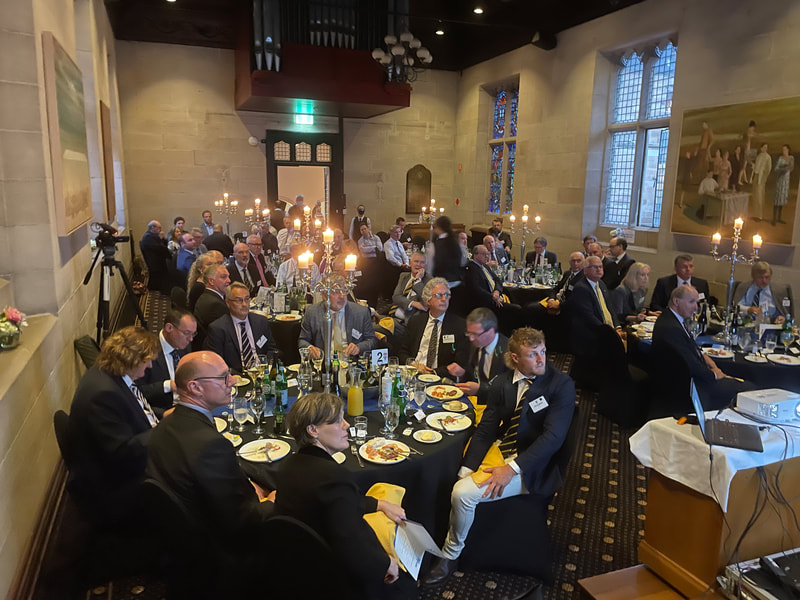 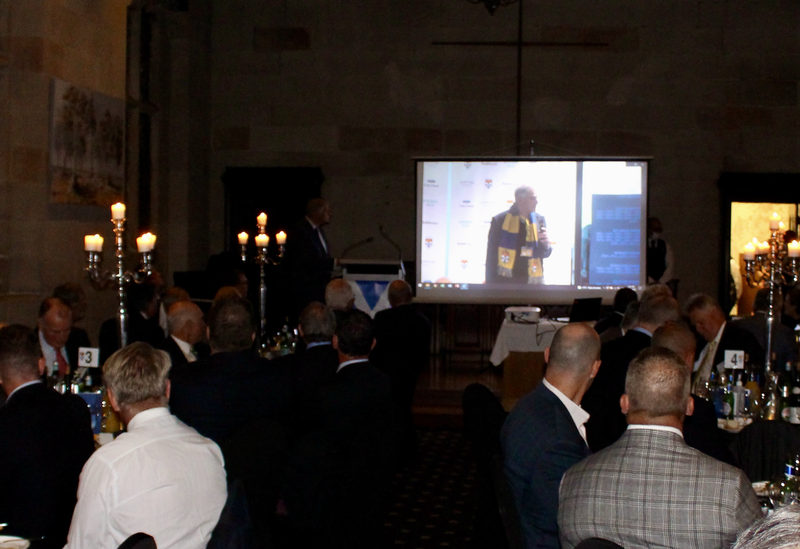 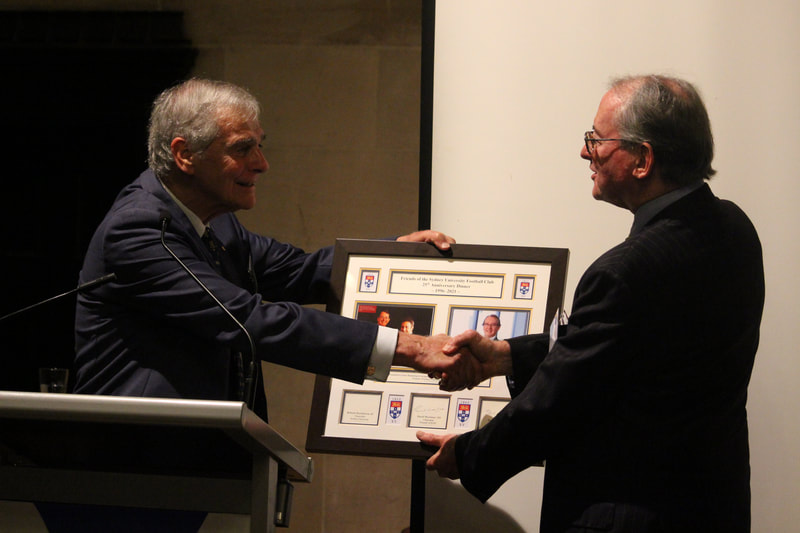 On Friday 12 November, 2021, the Friends of Sydney University Football Club celebrated their 25th anniversary, marking the occasion with a dinner at St. Andrew’s College attended by 75 Members and guests. The unique mentoring and business network has contributed a great deal to Uni Rugby since its foundation by Peter Hemming in 1996, and will be the subject of a specially commissioned documentary by Theo Clark Media.

To kick off proceedings at St Andrew's, resident piper, Nicholas Reynolds, led the attendees from the Junior Common Room to the Chapel and was joined by singer Elise Nolte to perform the Club Song and the National Anthem. The Chairman of the Friends, David Mortimer AO, expertly MC'd proceedings and introduced a wonderful short preview video of the history of the Friends by Theo Clark.

The Founder of the Friends, Peter Hemming then provided some interesting historical background in his toast to the Friends. Ian Jackman SC, regaled the audience with a highly entertaining toast to the University and was followed by the Chancellor of Sydney University, Belinda Hutchinson AC, who responded to the toast.

The Chancellor then introduced the newly appointed Vice Chancellor, Mark Scott AO, who outlined his vision for the University. The guest speaker, Ben Darwin of Gainline Analytics then presented some interesting data on his research into multiple sports.

​Read the full report on the SUFC website HERE. 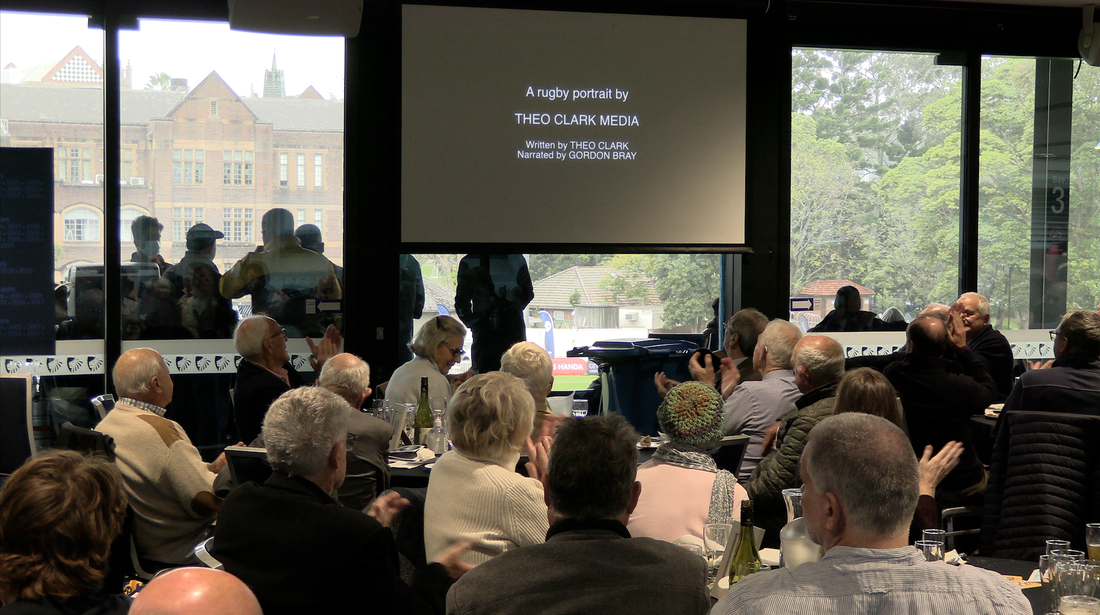 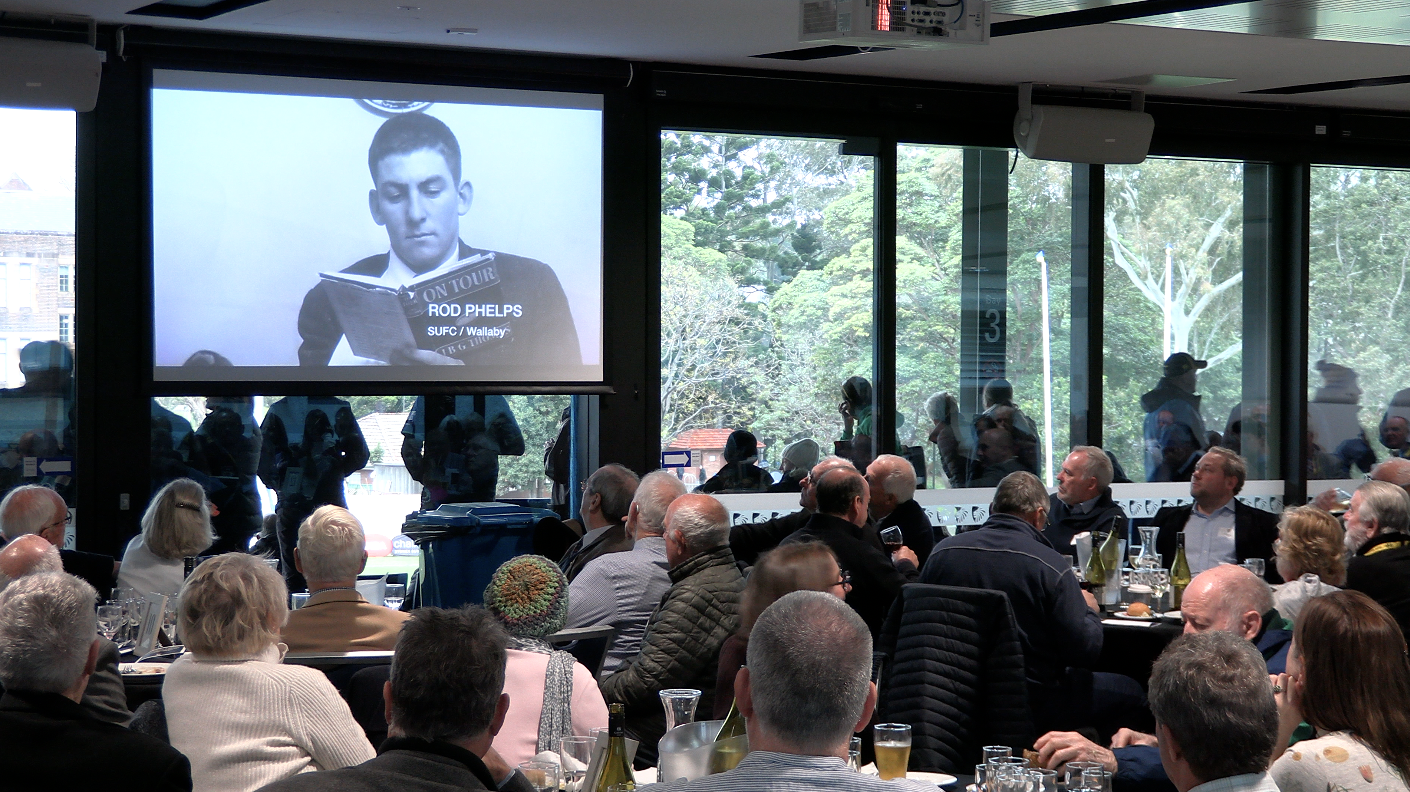 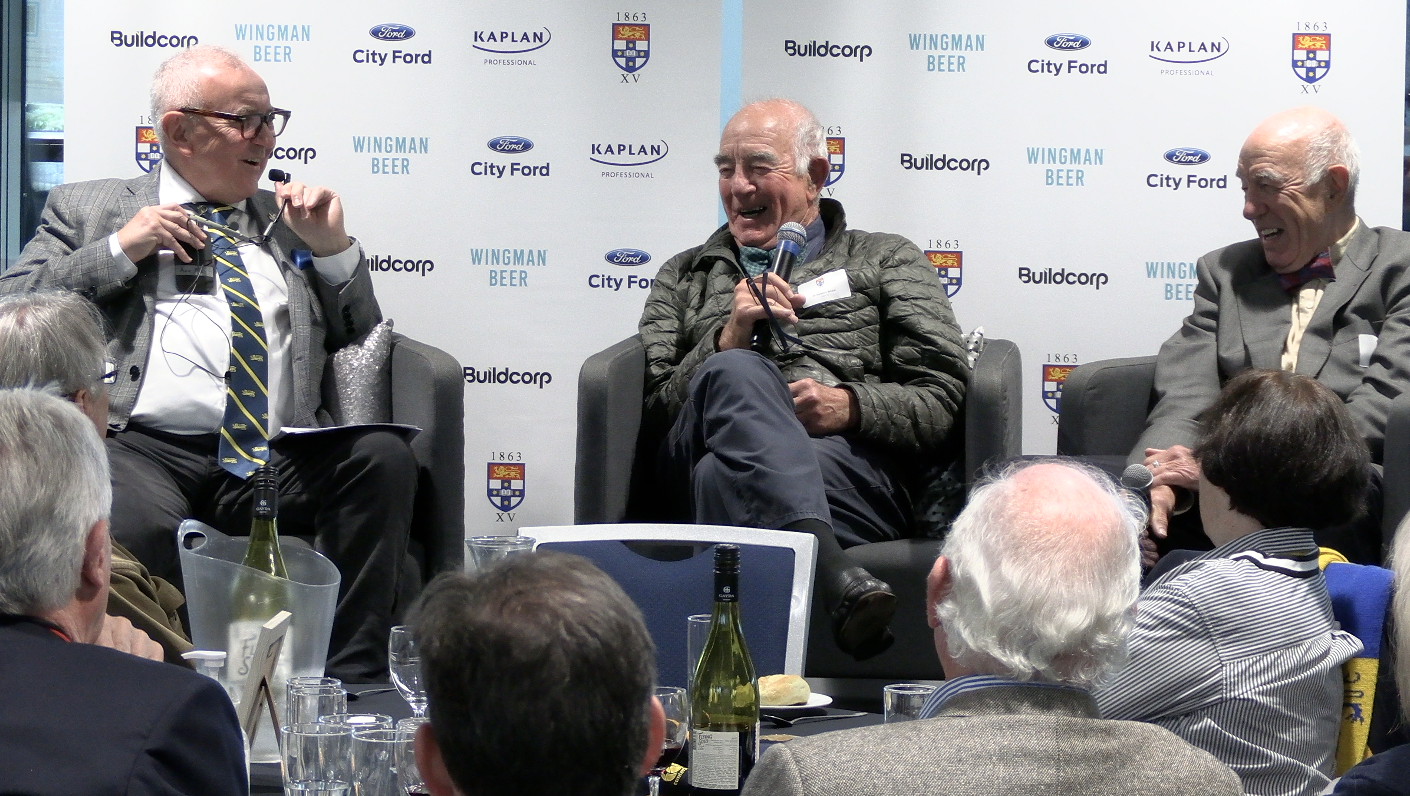 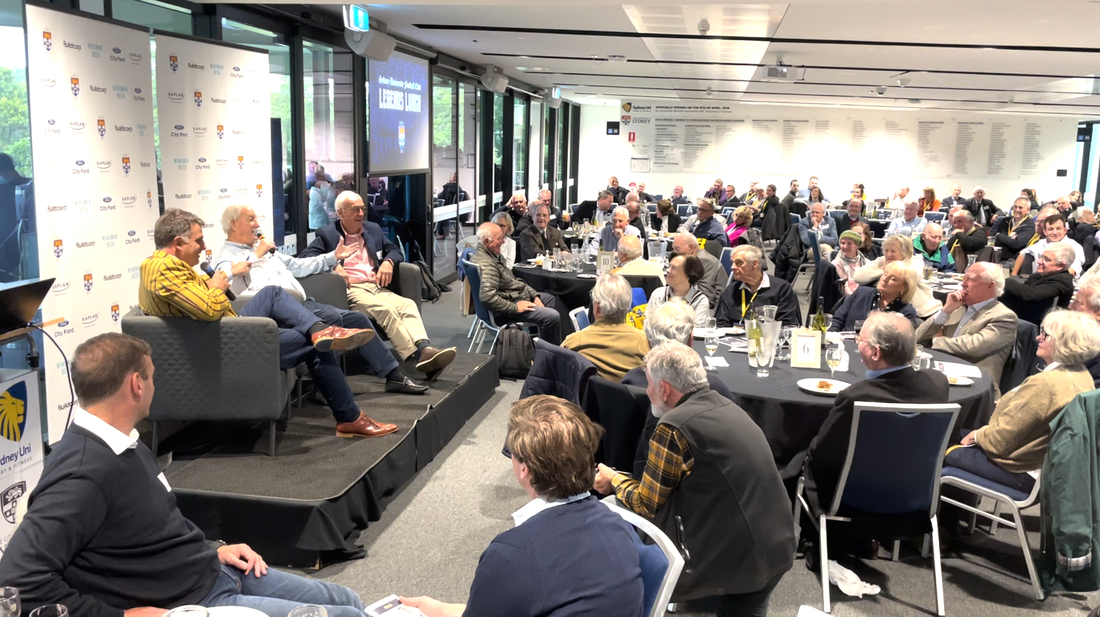 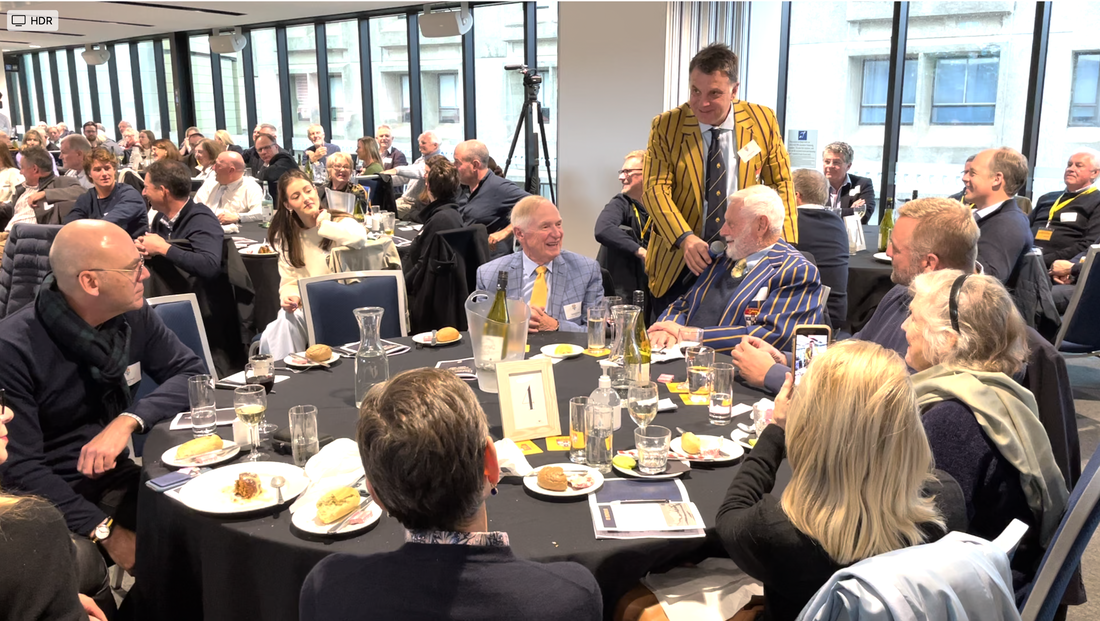 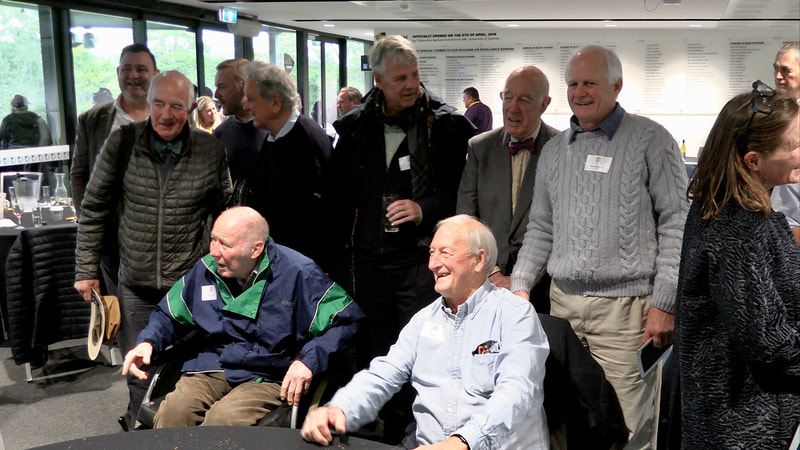 On 19 June, 2021, the Sydney University Football Club held its second Wallaby Legends Lunch to honour some past greats of the club. This year, the lunch took place ahead of the Uni v Gordon Shute Shield match. Tall tales and true were told by a panel of Wallaby greats of the 1960s, and a film by Theo Clark about the era was shown. Classic Wallabies Sparrow Dowse, Sean Spence and the Boyce twins Jim and Stewart took part in an entertaining panel discussion, over a fine lunch in the David Mortimer Stand at Uni Oval. Other club Wallabies Jack Potts, Rod Phelps, Peter Crittle and John O'Gorman were also celebrated in the video. Congratulations again to Australia's oldest rugby club for taking the initiative in keeping these great memories alive.

Read the full report on the SUFC website here.

Documentary tributes paid to John Thornett: "Our most outstanding captain"

Catchy: The Wallaby the All Blacks feared most

Geoff Mann is ABC Radio's Mr Sport in western NSW. On the June long weekend, he spoke with Theo Clark on ABC Sports Saturday about  documentary making and the creation of From an Ace to a Puma: 60 Years of Warren Rugby.

Theo, thank you so much for writing, filming and recording such a wonderful piece of history - Geoff Mann, ABC Radio

Article in Viewpoint about The View from '62

A new documentary about the history of St Ignatius' College Riverview as recollected by the Class of 1962 has been produced by Theo Clark, reports the college news letter Viewpoint. The historically sharp and enlightening film tells a unique and entertaining social history, capturing Riverview as it was half a century ago and reflecting on the many changes since.

Read the full article in the March 2013 edition of Viewpoint HERE. 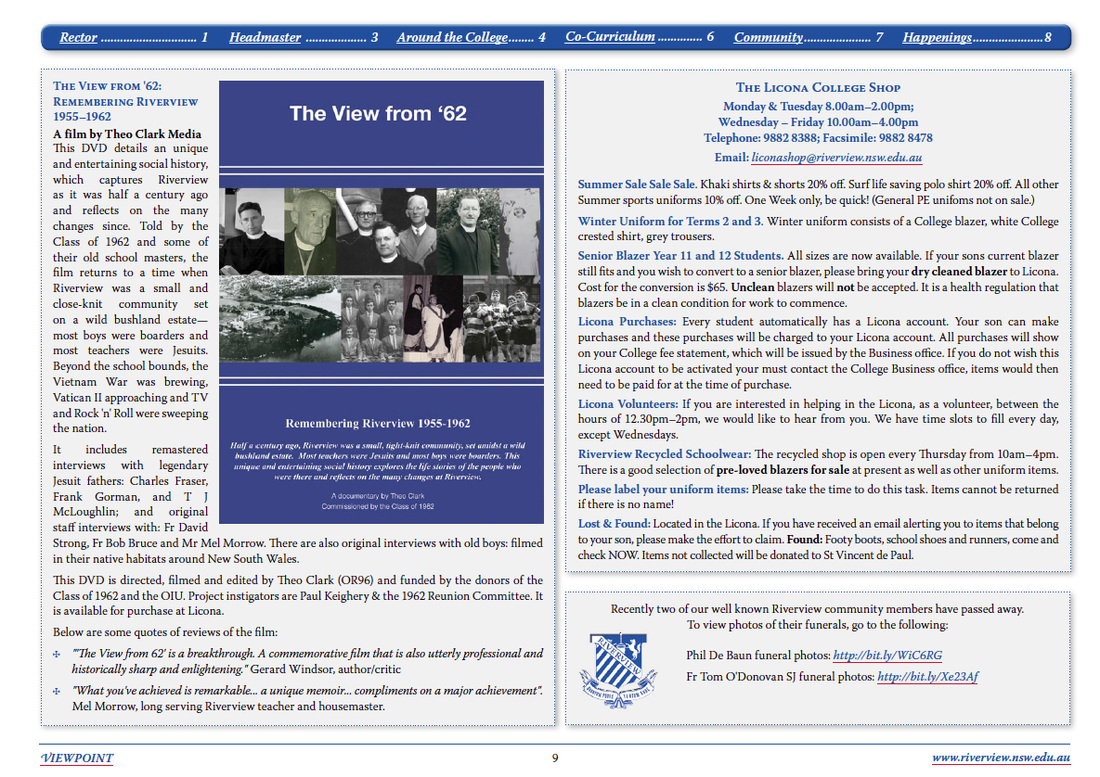 In July 2012, the Longueville Sporting Club was packed to the rafters for the launch of the Lane Cove Rugby history DVD "Its A Jolly Good Story All The Same". Jim Davis reported for Rugby News that the film is introduced by Gordon Bray and is about "mateship, grassroots rugby and growing up in Sydney, going back to the early 1950s foundation of the club. Lifelong friendships that were formed through playing for the love of the game are at its core". Lane Cove's Wallabies Saxon White and Ken Yanz share their memories of the club in the film, as does Kangaroo Greg Florimo. Even former foes from the Briars and Colleagues clubs make an appearance to give their side of the Lane Cove Rugby story. 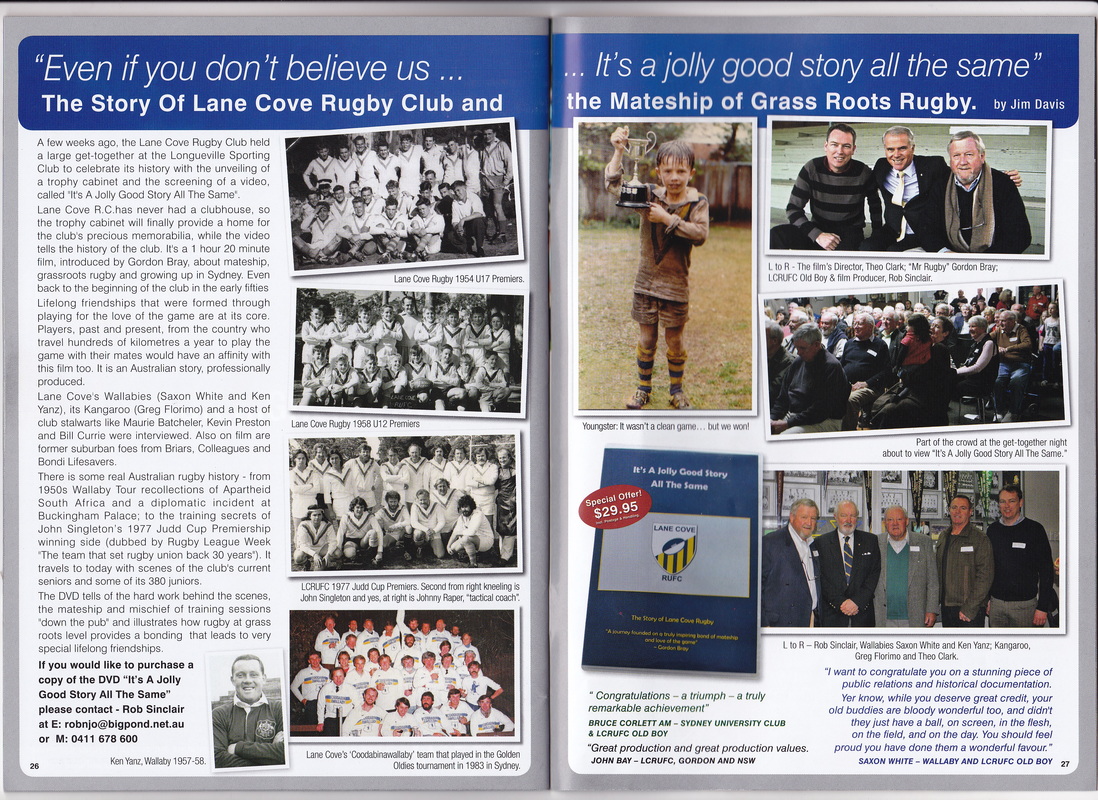