Theo Clark Media has recorded a number of precious war memoirs on video for family histories. He has recently produced World War Two video memoirs, drawing out some gripping Australian stories from the Kokoda Track, the Middle East, the Burma Railway, the air war, and family experiences on the home front. If your family would like a legacy film to record the "courage, endurance, mate ship and sacrifice" of a member of your family who served in World War Two, Korea, Vietnam or other conflicts, contact us today. 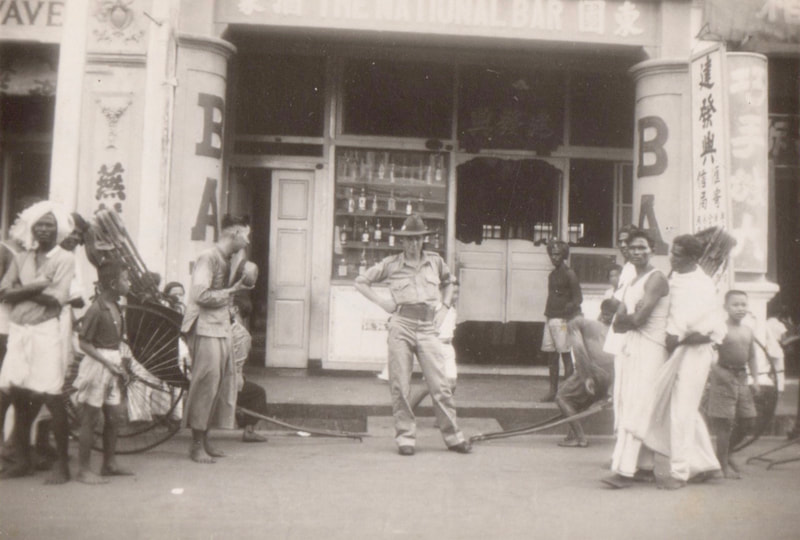 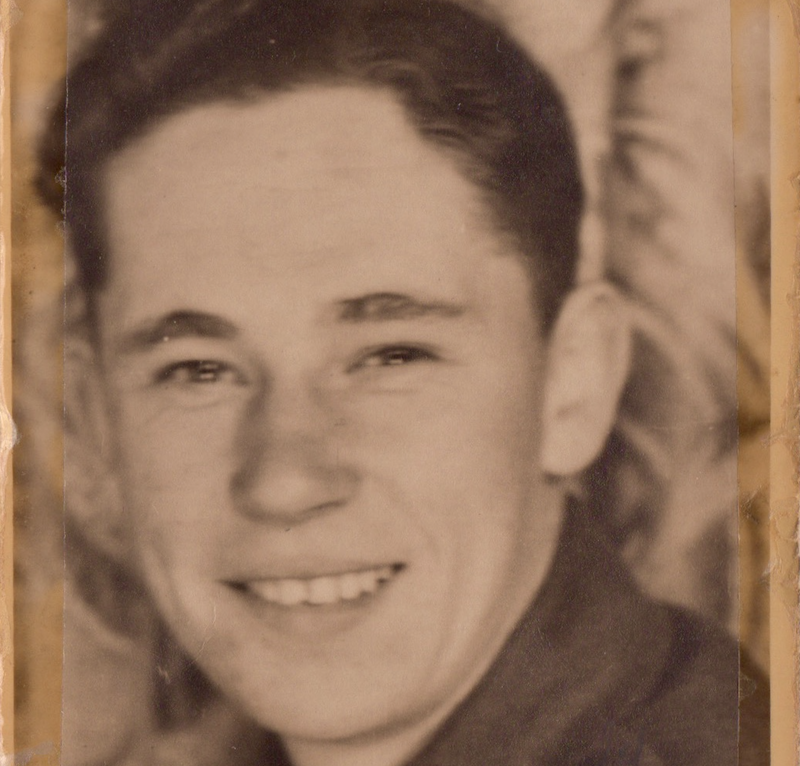 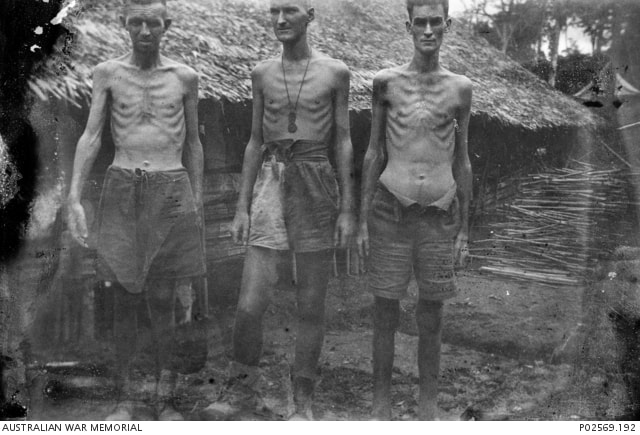 Bill Flowers was one of the 15,000 Australian soldiers captured by the Japanese after the fall of Singapore in February 1942. He spent the remainder of the war as a prisoner of the Japanese. Before the surrender, he'd been hailed as the "youngest guerrilla in Malaya" when as a part of Rose Force he and a select band encountered the Japanese behind enemy lines as the first Australians to engage the Japanese in battle in the Second World War. Along with his comrades from the 2/29thth Battalion, he was sent to the most notorious and deadly section of the Burma Railway as a labourer. He was among the lucky ones to survive. Bill's wife and children shared this story of courage and endurance with me for a family history video in 2021.

Theo Clark Media recorded Fred Westphal's war story in his own words for a family history video in 2016. Fred Westphal was a successful Sydney businessman who fought with 6th Division and was among the heroes of Kokoda during World War Two. Shared here in three parts, Fred spoke of his time in the Middle East and New Guinea during, giving a brilliant first hand account of the Kokoda Campaign that repelled the advancing Japanese from Australia's front doorstep. Fred died before Christmas 2018, at the age of 99.

Thank you for this video. Out of the many docos my Year 10 students have watched, this by far really impacted them the most. Real experiences and sentiments shared by a hero -  Katherine Kovacic (YouTuber & Teacher)